The Demography of the Crusader Kingdoms

There are two popular misconceptions about the demography of the crusader kingdoms prevalent today:

1.  That the crusaders were a tiny Christian elite ruling over predominantly Muslim populations.
2.  That, although there were “other Christians” living in the crusader states, these other Christians had been “better off” under the Muslims and were not particularly loyal.

Going back to the basics, we should not, in an excess of political correctness, forget that Christ was born in Bethlehem in what was to become the Kingdom of Jerusalem, that he lived and worked in Nazareth (in the Kingdom of Jerusalem), and that he was crucified in Jerusalem. Christ did not a dream about going to heaven from Jerusalem; his death in the city is historical fact.

In short, Jesus, son of Joseph, actually lived, worked, preached and converted many to his new religion during his own lifetime in what came to be called the “Holy Land” and was later the heart of the crusader kingdoms. Furthermore, St. Paul established the first Christian community in Antioch in roughly 50 AD. In short, the territories conquered by the crusaders encompassed the very oldest Christian territory on earth. There were Christians in these lands for almost 600 years before Mohammed was even born. 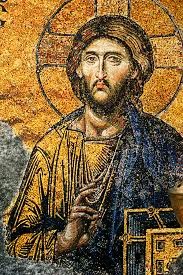 Furthermore, the territories that later formed the crusader states, the County of Edessa, the Principality of Antioch, the County of Tripoli and the Kingdom of Jerusalem, had all been part of the Roman Empire and officially Christianized in the 4th century AD. From being a minority religion, Christianity became the state and majority religion in 325 under the reign of Emperor Constantine, who rebuilt Jerusalem between 325 and 330. 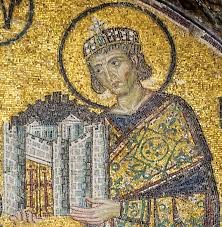 The territories that later became the crusader kingdoms remained Christian until they were conquered by Muslim invaders almost exactly 300 years later. Although Muslim rule was not broken for another three hundred years (in the case of Antioch) and four hundred twenty years in the case of Tripoli and Jerusalem, “Muslim” rule was not a block of continuous lordship but, rather, three distinct epochs. The Arab-dominated, Sunni elite which had conquered Syria and Palestine in the 7th century was defeated and driven out of the Levant in the tenth century by the Shiia Fatimid dynasty, which had taken control of Egypt in 905. At the same time, the Byzantine Empire struck back and reconquered Antioch. Then in 1040 the Seljuk Turks, recent converts to Islam, started expanding eastward, and reached Jerusalem, driving out the Fatimids.

Even more important, the fact that the territory had been conquered and was ruled by Muslim elites, is not the same thing as mass conversion of the population. There are to this day significant Christian and Jewish populations in countries such as Egypt and Syria that have been continuously Muslim for 1400 years. Professor Rodney Stark notes: “It was a very long time before the conquered areas were truly Muslim in anything but name. The reality was that very small Muslim elites long ruled over non-Muslim (mostly Christian) populations in the conquered areas.” (God’s Battalions, Harper Collin, 2009, p. 29.) Andrew Jotischky sites research that “argues for a much more even proportion of indigenous Christians to Muslims than most historians have previously allowed — perhaps even a 1:1 ratio.” (Crusading and the Crusader States, Pearson Longman, 2004, p. 132)

In short, the crusaders conquered territories in which roughly half the population was still Christian. They then opened these territories to settlers from the West — and the settlers came.  Bernard Hamilton estimates that as many as 140,000 “Franks” (i.e. Western Christians following the Latin rites) had immigrated to the Kingdom of Jerusalem by the second half of the 12th century (The Leper King, Cambridge University Press, 2000, p. 47). According to Professor Hamilton, the total population of the Kingdom was roughly 600,000 at this time. Thus, Christians (230,000 native Orthodox Christians plus 140,000 Latin Christian settlers) would have made up roughly 60% of the population of the crusader states.

Even if the Muslim population was a minority — not the overwhelming majority so often assumed in popular literature and film — it was still a sizable minority and would have posed a serious threat to fragile crusader rule if that population had been rebellious. Far from being rebellious, Muslim visitors such as Ibn Jubair, who visited the Kingdom of Jerusalem in 1183 from Grenada, noted that the Muslim serfs he saw in Galilee “seemed more prosperous and content than those living under Islamic rule outside the Kingdom of Jerusalem.” (Jotischky, p. 129)  This was because, as Hamilton puts it, “once their rule had been established the Franks proved remarkably tolerant in their treatment of non-Christian subjects.” He notes that “the Franks allowed complete religious freedom to all their subjects.” (Hamilton, p. 49.) 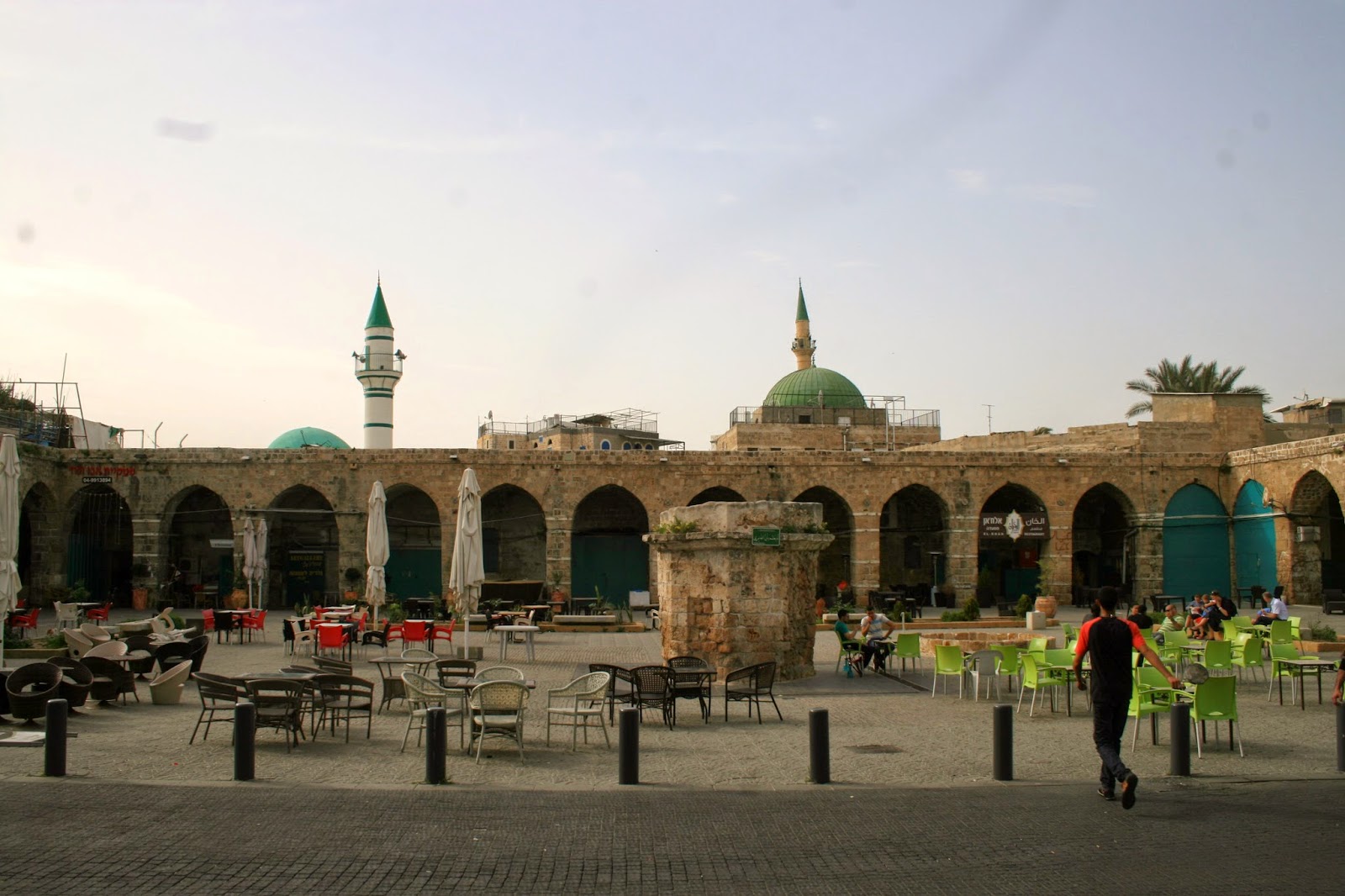 While Hamilton stresses that Jewish synagogues and rabbinic schools existed in many of their towns, contemporary Muslim sources noted with surprise that mosques were allowed to function in the crusader states (albeit not in Jerusalem itself) and Muslim subjects were even allowed to participate in the haj. This was because, as Jotischky notes, “the First Crusade was a war of liberation and conquest; it was not a war for the extermination or conversion of Muslims.”  Far from being forced to convert, the Muslim villagers were run by a council of elders who in turn appointed  a “rayse” to represent the community to the Christian lord, while all spiritual and social matters were regulated by the imams in the community in accordance with Sharia law! (Jonathan Riley-Smith, Atlas of the Crusades, Swanston Publishing Ltd, 1191, p. 16 among others.)

In my three part biography of Balian d'Ibelin I endeavor to portray the relations between Christians and Muslims in the Kingdom of Jerusalem accurately.


Read more about crusader society at Balian d'Ibelin and the Kingdom of Jerusalem.