An Eye for an Eye: Or the Prelude to the Fourth Crusade

The Fourth Crusade, in which a host originally raised to relieve the Holy Land was instead deployed to attack and sack the Christian city of Constantinople, is usually described as an act of perfidy, barbarity and Western arrogance. Even at the time, it was highly controversial, with many of the initial crusaders, (e.g. Simon de Montfort the Elder and his sons) refusing to take part.

But no historical event is without its antecedents, and the Fourth Crusade is no exception. There was a long and complex history of interaction between the West and the Byzantine Empire that included both periods of cooperation and periods of deep suspicion, hostility and conflict. While that long history is beyond the scope of a blog entry, two important incidents of that history go a long way to explaining the Fourth Crusade.

After a long and mutually productive alliance between the Eastern Roman Empire and the city-state of Venice, tensions began to develop in the mid-12th century.  The Venetians opposed the Byzantine Emperor’s expansion in Dalmatia and his aggressive policies in Southern Italy. Meanwhile, the Venetian enclaves in the Byzantine Empire and especially in Constantinople were increasingly resented by the local population, who considered them arrogant and insufferable — largely because they were exempt from certain taxes and had become extremely wealthy.  So, in a move reminiscent of Philip IV of France’s arrest of the Templars 147 years later, on March 12, 1171, Emperor Manuel I ordered the simultaneous arrest of all Venetians in his realm by the local authorities.  He then confiscated all their property and held the captives prisoner. 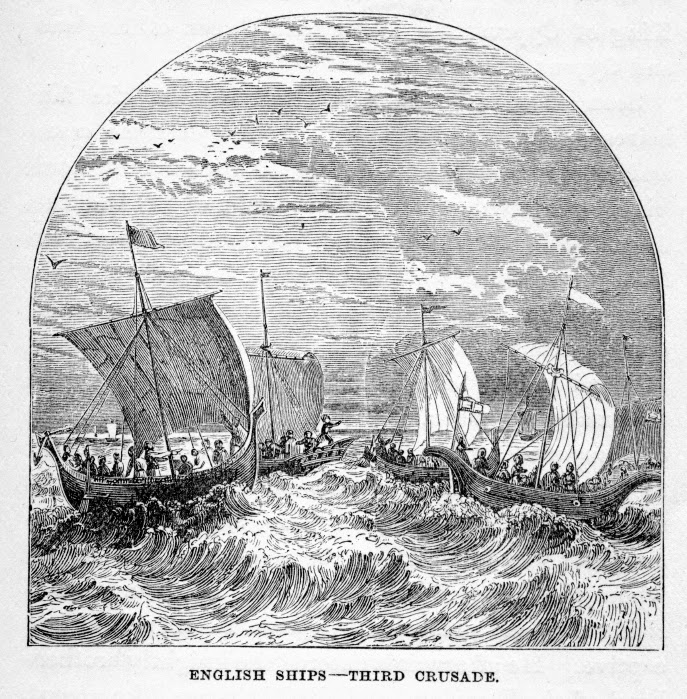 Venice launched a naval expedition to free the prisoners, but it was repelled and negotiations for the release of the prisoners got nowhere. For the time being, Venice had to capitulate, but the insult, the massive loss of wealth and loss of freedom for thousands of citizens was not something proud Venice was prepared to forget. Venice had good reason to hate the Byzantine Empire and to want revenge in 1204.

Meanwhile, Venice’s rivals Pisa and Genoa initially benefited from the abrupt elimination of Venetian presence in the Byzantine Empire.  For just over a decade, they basked in the sun of Imperial favor, expanding their own trading empires, especially after the death of Manuel I with the ascension of his 11 year old son, Alexius II.  Alexius II was the son of a Latin princess, namely the Princess Maria of Antioch, and she and her lover pursued a decidedly “pro-Western” policy — which soon aroused the hostility of the bureaucracy and the people in Constantinople. The anti-Western faction in the capital found an ally in the ambition of an uncle of the late Manuel I, and in April 1182 the mob was set loose on the Latin population in Constantinople. 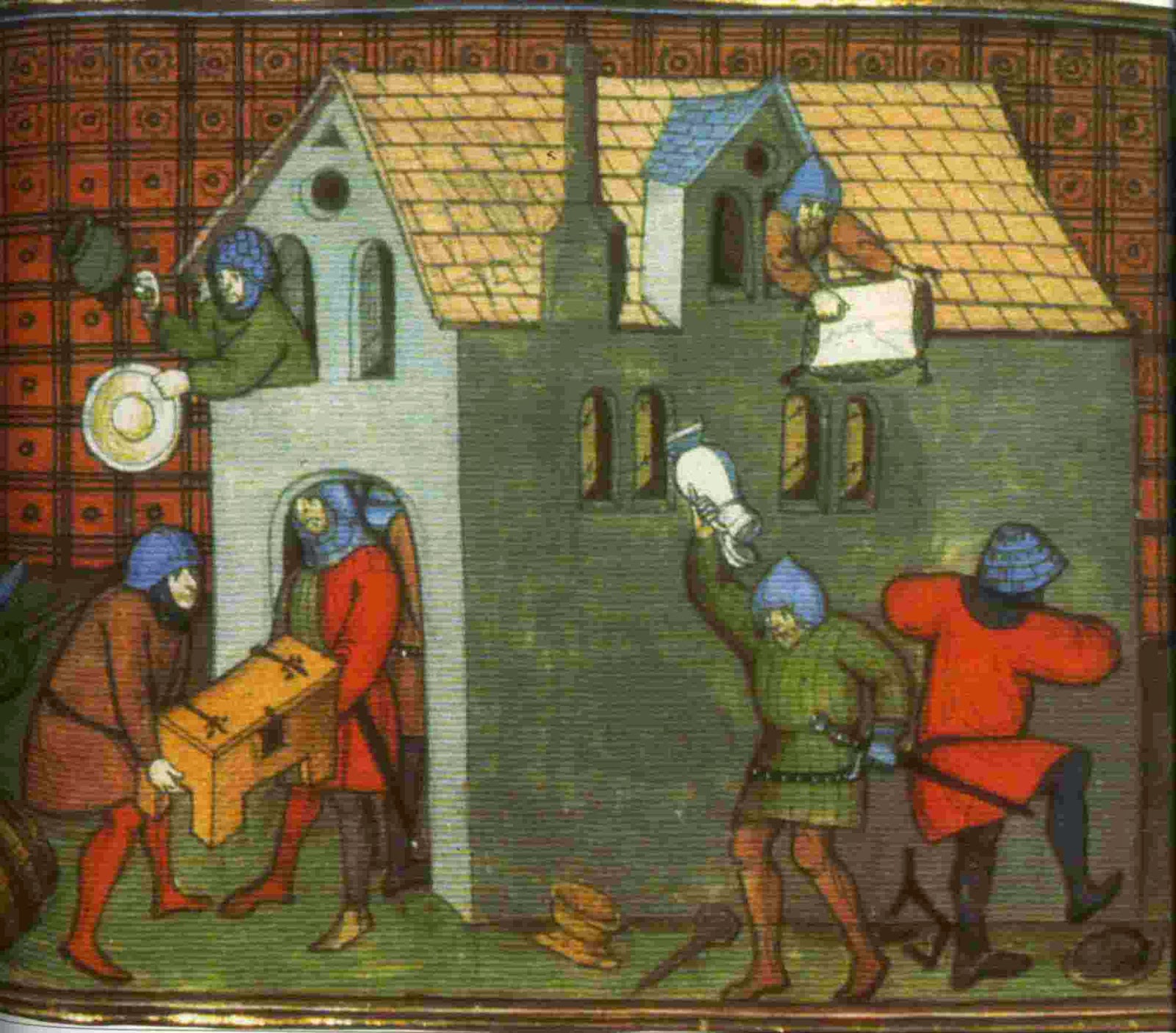 According to Charles M. Brand in his history Byzantium Confronts the West, 1180-1204, (Harvard University Press, 1968): “The populace turned on the merchants, their families, and the Catholic monks and clerics who lived in the crowded quarters along the Golden Horn…When the mobs attacked, no attempt at defense was made. The crowds raced through the streets seeking Latins. The choicest victims were the helpless: women and children, the aged and the sick, priests and monks. They were killed in streets and houses, dragged from hiding places and slaughtered. Dwellings and churches full of refugees were burned, and at the Hospital of the Knights of St. John, the sick were murdered in their beds.  The clergy were the particular objects of the crowd’s hatred. The head of the pope’s emissary, Cardinal John, was cut off and dragged through the streets on the tail of a dog….The Orthodox clergy took the lead in searching out concealed Latins to deliver to the killers.”

Does this massacre of a few thousand people justify the Sack of Constantinople in 1204? Certainly not! But if the terror attacks of September 11, 2000 could fill a modern democracy with rage and the desire for revenge — including the willingness to conduct long, drawn-out and expensive wars in distant places and assassinations — than it is only reasonable to factor in the anger this massacre incited in the West when analyzing the causes of the Fourth Crusade.

Balian d'Ibelin's wife was a Byzantine Princess, Maria Comnena and the relationship between the Latin Kingdom of Jerusalem and the Byzantine Empire plays a minor role in my biographical novel of Balian d'Ibelin. The first and second books in the series are already available for purchase.