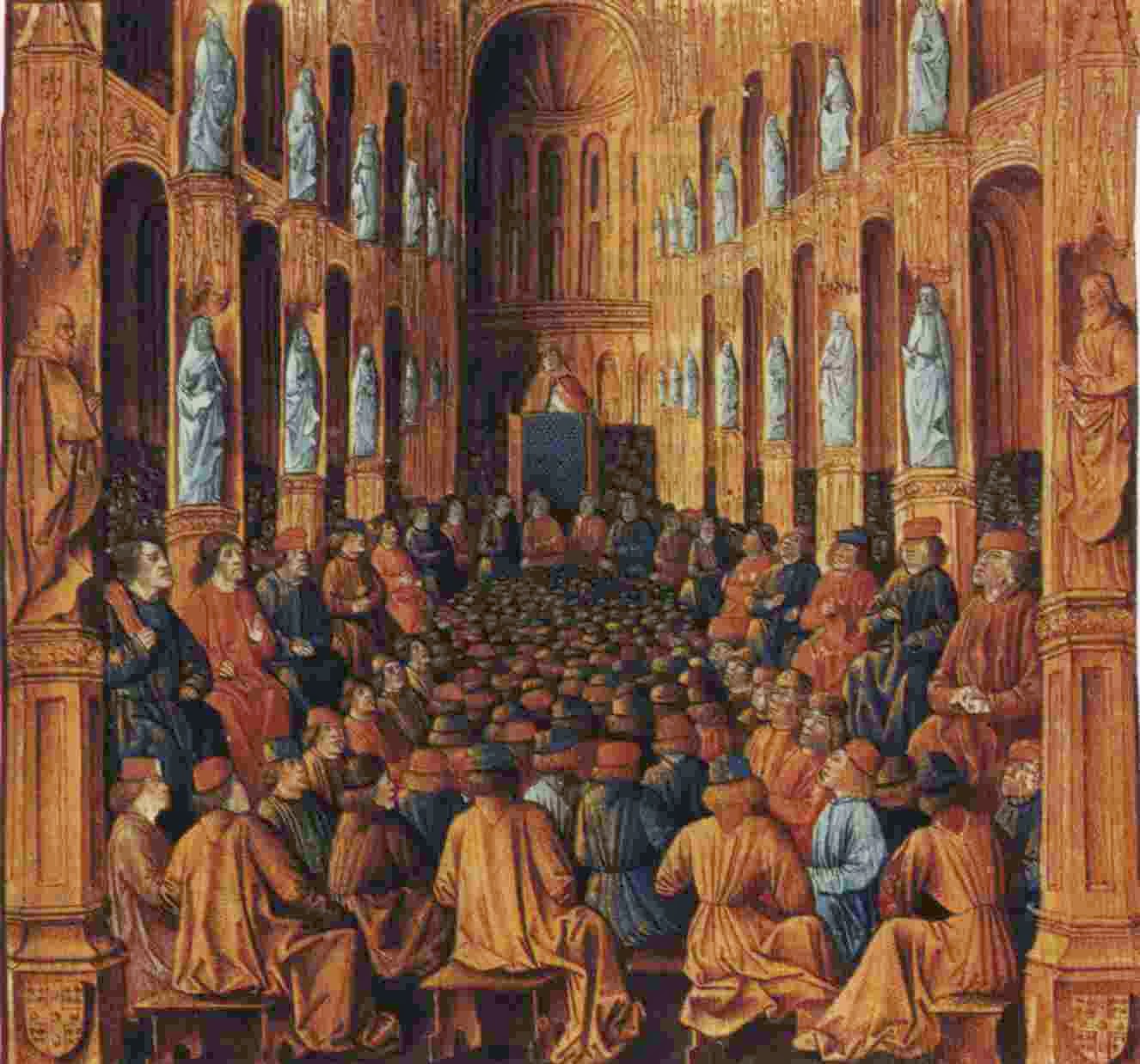 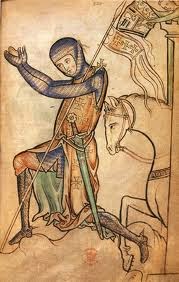 Posted by Helena P. Schrader at 1:20 AM No comments: