Myths about the Kingdom of Jerusalem 2:

The Population in the Crusader Kingdoms was Predominantly Muslim

It is a well-known fact that the crusader states suffered from an almost perpetual shortage of knights necessary for their defense. It has been estimated that at no time could the four crusader states muster more than 2,000 secular knights, i.e. knights that lived in the Holy Land, held fiefs and owed feudal (knights) service to the Kings of Jerusalem, directly or indirectly.  Both the founding of the powerful militant orders, the Knights Hospitaller and Knights Templar, and the series of crusades can be traced back to this simple fact.  To defend the sacred places of Christendom from militant Islam a stream of fighting men from the West was required.  Ten of thousands of fighting men in Western Europe either dedicated their whole lives to the defense of the Latin kingdoms by joining the military orders, or they “took the cross” and came out temporarily on crusade for the same purpose. 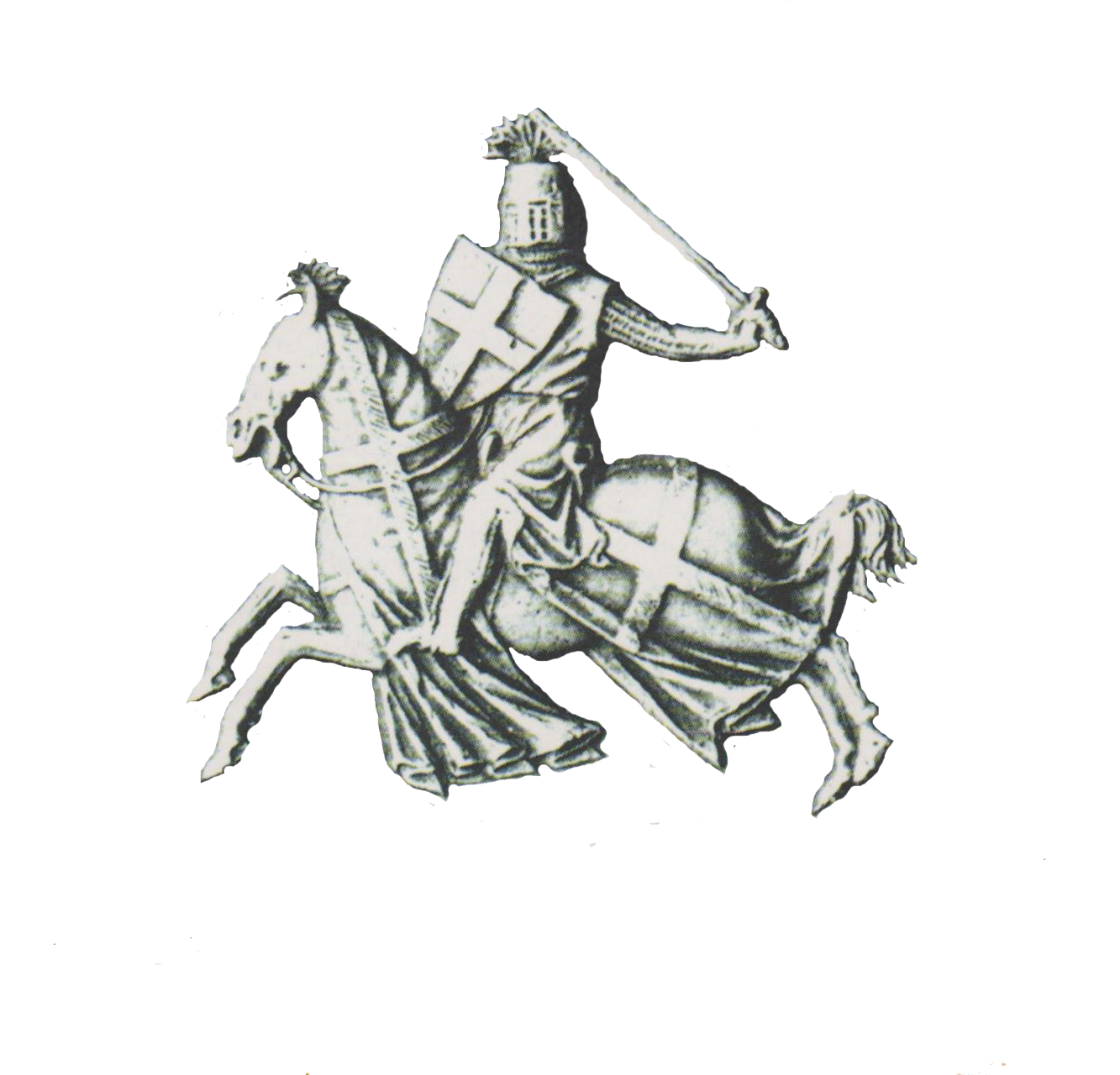 This suggests a tiny layer of Christian ruling elite sitting upon an oppressed and alien population; an image projected in almost all popular literature about the crusader kingdoms today.  The picture is, however, a caricature that misrepresents reality.

The number of knights is a poor measure of the number of Christians in the Holy Land for a number of reasons. First, the knightly class is always a minority, even in a Christian country.  In the Kingdom of Jerusalem, no less than in England or France at this time, the army was composed predominantly of foot-soldiers.  Unique to the Holy Land, these foot-soldiers were supplemented by mounted sergeants (i.e. light infantry).  At the decisive battle of Hattin, the Christian forces have been estimated by military historians at 15,000 men and 1,200 knights.

So where did those 15,000 foot and light cavalry come from?  There were three primary sources, settlers and their offspring, pilgrims and crusaders. At any one time, there were able-bodied pilgrims in the Kingdom of Jerusalem willing to take up arms in the defense of the Holy Land. During crusades there were even more.  But by far the more important element in the King of Jerusalem’s defensive forces were the large numbers of Latin Christian settlers, who came out from Western Europe and stayed permanently, like colonists in later centuries.

There is archeological evidence of entire, new villages, particularly in the southern part of the kingdom as well as settlement in existing cities such as Ceasarea and, of course, Jerusalem itself. These people might be peasants, but were more commonly freemen because serfs had to have the permission of their lords to leave their land.  Most Western settlers, therefore, would have been craftsmen with enough means to finance the expensive pilgrimage to the Holy Land, and the tradition of mobility not found among serfs or landed peasants. Once in the Holy Land, they started families, either with the wives they brought with them (and it was common for married couples to undertake a pilgrimage together and even more common for settlers to come as families), or with native women.  In short, just as in the colonies of the 18th and 19th century, the number of residents descended from the early settlers increased year by year – while continuously being reinforced by new settlers. 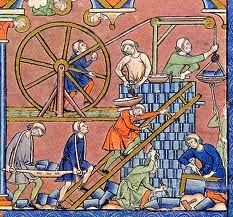 Another important source of Christian manpower was the large and growing enclaves of Italian merchants in all the ports of the Holy Land.  Because the crusader states were heavily dependent on supplies from the West and fleets to support campaigns against coastal cities, the Italian city states were granted wide-ranging privileges in all the crusaders states. The trade between Western Europe and the fabled “East,” with its silks, spices, ivory, and perfumes etc – was extremely lucrative, and the various Italian city states vied for dominance, building up large and luxurious outposts in the various cities of the Levant.

But manpower is only half the equation.  For every Christian fighting man in the crusader states there were women, children and clerics.  The clerics are a particularly important factor; the Holy Land naturally attracted exceptional numbers of clerical pilgrims, and the rulers of the Christian states established and endowed Latin churches, monasteries, convents and ecclesiastical institutions of all kinds. It can therefore be assumed that 15,000 fighting men were drawn from a population as a whole of three to four times that many or as many as 60,000 Latin Christians. 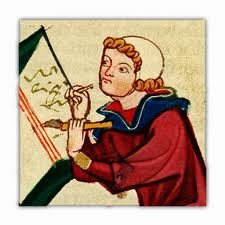 But these elements are also only the tip of the iceberg. Forgotten in too many modern depictions of the crusader kingdoms is the fact that the Muslims were themselves invaders, who conquered Christian territories in the mid-seventh century. In the three and half centuries after the Muslim conquest of the Holy Land many inhabitants undoubtedly converted to Islam -- but very many did not.

In the County of Edessa and the Principality of Antioch, where Muslim rule was significantly shorter than in the territories of the Kingdom of Jerusalem proper, and the population in these northern crusader states was certainly predominantly Christian – Greek Orthodox and Armenian Christian. In the County of Tripoli and the Kingdom of Jerusalem, it is harder to guess what proportion of the population was Muslim, but it is absolutely certain that a large minority – if not a majority – of the inhabitants were still Christian. Since there was also still a significant Jewish population as well, the Muslims were thus almost certainly in the minority, albeit a large minority.

The demographics of the crusader kingdoms were thus much more complex than simply Muslim subjects under Latin rulers. The reality was a complex patchwork of Latin, Orthodox, Armenian, Jacobite, and Maronite Christians, living side-by-side with Jews and Muslims – none of which had a majority.