Economic Revival of the Levant under Crusader Rule 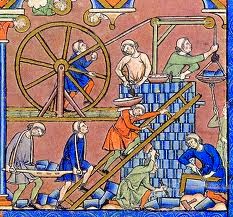 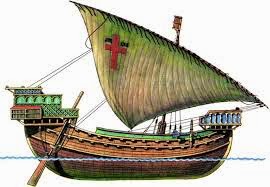 Because of its durability, we know that crusader metal-working was of a very high standards as surviving objects from several of the key churches attest. Objects included metal screens or grilles, candle sticks and candelabra, brass bowls and bells, as well as magnificent silver and gold work in reliquaries and jewelry. Jerusalem had an entire street known as the Street of the Goldsmiths, attesting to the quantity and popularity of gold work produced in the Holy City. Many (if not most) of the products from these workshops probably ended up in the West, as pilgrims took them home as keep-sakes and gifts. Many may not yet have been identified as originating in the crusader states. At the lower end of the scale, there were many blacksmiths in the Holy Land, both native and settlers, and most earned their living producing articles needed for daily life from horseshoes, plowshares, hammers and shovels, to maces and battle axes, although it appears that most swords were imported either from Damascus (famous for its steel) or the important weapons centers in Italy and Germany. 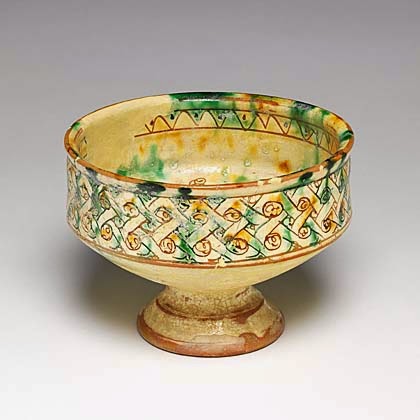 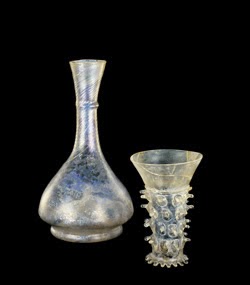 The Holy Land as described in the award-winning Jerusalem Trilogy reflects the above economic reality: