Children of the Crusades

Today, on 710th the anniversary of Philip IV's "coup" against the Knights Templar and before readers are totally distracted by "Knightfall", I wanted to reflect on the origins of the great "militant orders" of which the Knights Templar were the most prominent.


Initially, true to the Word of Christ, the Church of Rome condemned violence of any kind. By the 5th century, however, the Church conceded that there were circumstances under which the use of force – even homicide – was necessary, excusable, and potentially pious. The concept of the “just war” emerged and was recognized theologically by St. Augustine.

Furthermore, the more Islam threatened the Christian world, the more the Church recognized the need for armed men to defend it against armies determined to spread Islam with the sword. (See: Jerusalem Forgotten? The Struggle for Jerusalem Before the First Crusade.) Meanwhile, wherever secular power was weak, the need for men willing to protect clerics, women, and peasants against everything from Vikings to common robbers was equally evident and urgent.

The fact that the Church drew its leadership from the ruling class – the secular lords with strong military traditions – meant that most clerics in the Middle Ages were themselves imbued with a warrior ethos. This fact is underlined by the number of bishops who donned armor and took active part in warfare — from the Battle of Hastings to the Battle of Crécy. Thus, it is not surprising that by the end of the first Christian millennium, Christianity recognized the need for armed force and men who wielded it, but that did not mean the Church had completely abandoned its principles.

On the contrary, the Church sought repeatedly to restrict, reduce, control, and direct warfare and violence. Violence against churches and clergy was punished with excommunication, for example, and there were frequent clerical diatribes against the vanity, arrogance, and violence of the warrior class. When the Byzantine Emperor appealed to Pope Urban II for aid in fighting the Seljuk Turks and freeing the Holy Land, there is little doubt that Urban II had double motives for calling for a crusade: on the one hand, he wanted to free the Holy Land, but on the other he also wanted to free France and Western Europe from excess numbers of violent young men, trained in the profession of arms, who were too quick to fight each other and prey upon the defenseless. 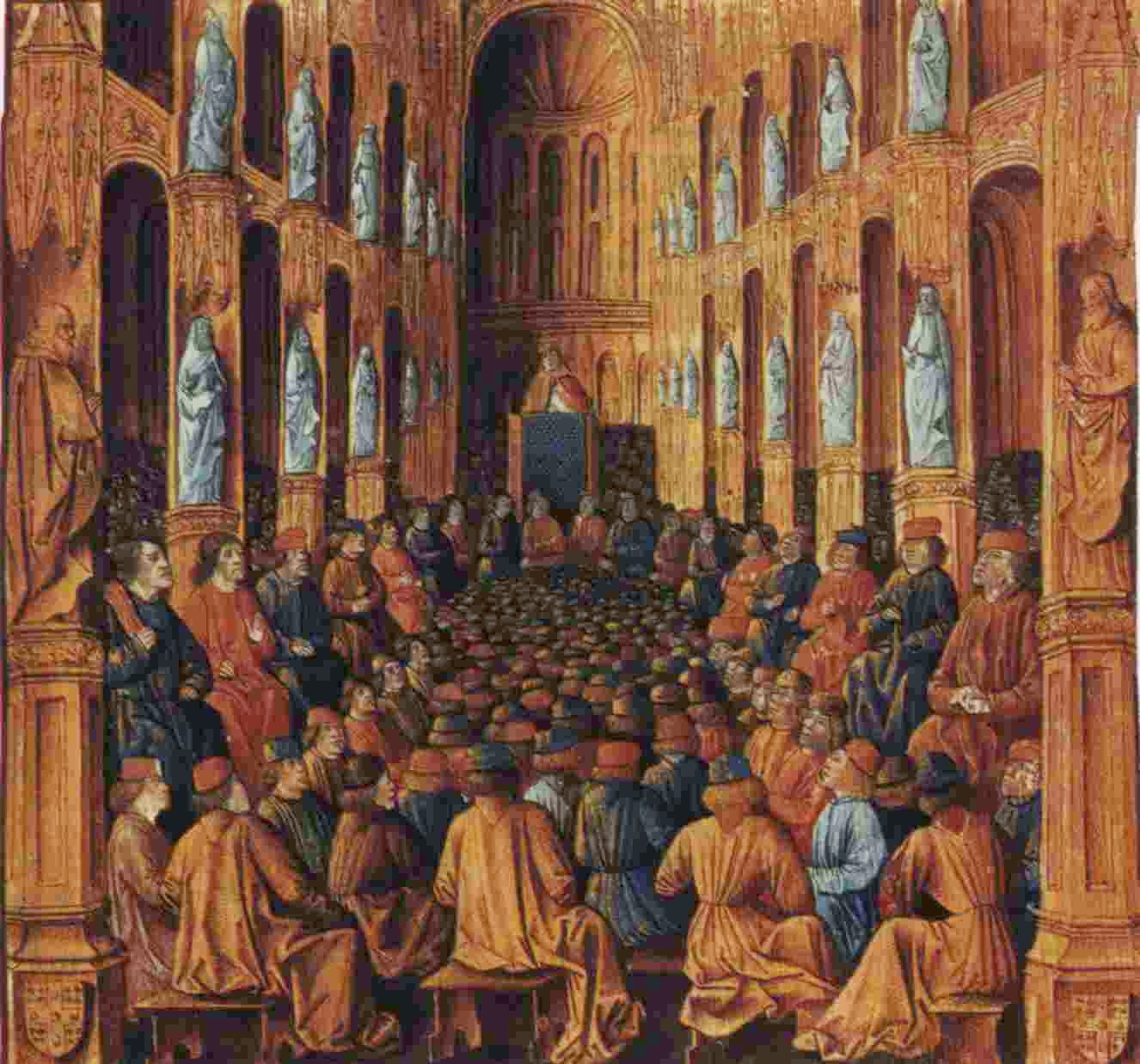 What is remarkable in retrospect is the extent to which Pope Urban II struck a chord with his audience. Not only did they take the cross in great numbers (and proceed to bathe in the blood of infidels when they reached Jerusalem), but for the next 200 years fighting men flocked to serve Christ, not just in crusades, but as fighting monks bound by monastic vows of chastity, poverty, and obedience.

This was made possible by the creation of new monastic orders that enabled men to be both monks and knights. While members of these orders were expected to abjure all wealth, to attend Mass multiple times a day, to fast, pray, and eat in silence, and to live in controlled communities cut off from the outside world, especially women, members were not required to give up the profession of arms. Rather, these orders were designed to capture the religious zeal of the time and funnel the fervor and energy of fighting men into religious channels.

Before this spirit of militant Christianity had burned itself out, no less than 17 military orders, 8 on the Iberian Peninsula, 2 in what is now Italy, and 2 in German speaking Europe had been founded. The most famous and most powerful militant orders, however, were the Templars and the Hospitallers, both founded in the Holy Land yet international in their structures and membership.

Starting December 7, Dr. Schrader will be running a series "Ten True Stories of the Knights Templar" in cooperation with +Real Crusades History+ to draw attention to the significant historical role played by the Knights Templar.  The entries will be published the day after each episode of "Knightfall,"  in an effort to counter the misinformation and sensationalism of this TV series. While the Templars were not always well-led and individual members of this Order may have committed crimes, they should not be collectively slandered (as Philip IV and successive generations of charlatans have done) as heretics, sodomites and devil worshipers.


Meanwhile, you might be interested in Schrader's novel which describes in detail the attack on the Knights Templar by Philip IV of France, their defense and final defeat. Although the characters are largely fictional and the "Free Templars" are invented, there are historical hints that suggest at least some Templars fought a "guerrilla" war against the French King for a few years. The book won praise for its nuanced depiction of the effect of torture on the psyche of the victims: 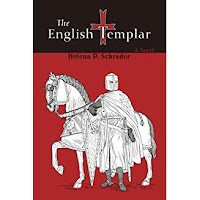 The Militant Orders also play an important role in my award-winning three-part biography of Balian d'Ibelin: